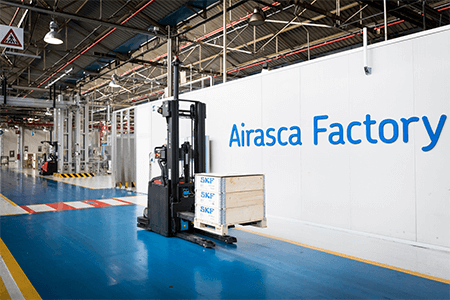 Swedish bearing manufacturer SKF has announced an investment of € 40 million to expand and modernize its plant in Ayraska, Italy. Through the construction of a new plant with an area of ​​20 thousand m2, the company will consolidate the production of precision bearings at one Italian site.

As part of the investment project, it is planned to install fully automated precision bearing production lines at the Ayrask facility, the first of which are expected to be operational by 2022. In total, by the end of 2023, investments in automated production processes will amount to 60 million euros. They will consolidate SKF's current production processes in northern Italy, with an impact on two other neighboring factories.

The new investment project runs counter to the company's plans to cut costs and close operations in Europe. SKF wants to close several factories in Europe by 2025.