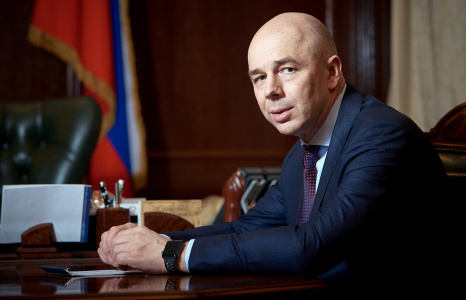 The Ministry of Finance will significantly change the structure of the National Welfare Fund, zeroing the share of the dollar, said the head of the department Anton Siluanov at a briefing at the St. Petersburg International Economic Forum.
Dollars will be replaced by investments in euros, gold and yuan, which will increase by five percent. Thus, the share of the euro will be 40 percent, the yuan-30, gold-20, and the British pound and Japanese yen-five.
According to the minister, this will happen quite quickly — within a month.
The statement of the Minister of Finance was commented on by the press secretary of the president Dmitry Peskov. He noted that the process of de-dollarization is now visible to the naked eye.
"And this process <...> is taking place not only in our country, but also in many countries around the world, which have begun to feel concerned about the reliability of the main reserve currency," he said.
The currency structure of the NWF funds has already changed in February-then it included the yuan (15 percent) and the yen (five percent), and the share of both the dollar and the euro was reduced from 45 to 35 percent. This was done to increase profitability and diversify investment risks.
In addition, at the end of last year, President Vladimir Putin signed a federal law allowing the placement of NWF funds in precious metals, and in May, the government secured the ability to invest them in gold.