Manturov said that Russia will show at the Dubai Airshow 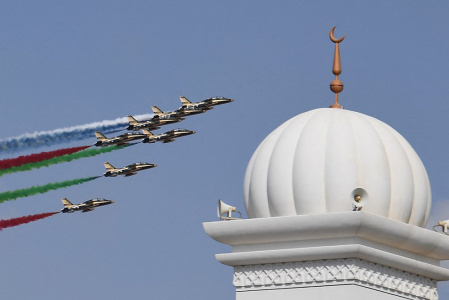 As Manturov noted, each aviation exhibition in Dubai brings an additional contribution to the promotion of Russian new equipment in foreign markets, both for civilian and military models. The Minister said that at the exhibition Russia will show for the first time the Vityaz air defense system, developed for the air defense system. At the same time, according to Manturov, earlier the products were not so actively demonstrated - this year the static exposition has become the largest in the last few years.