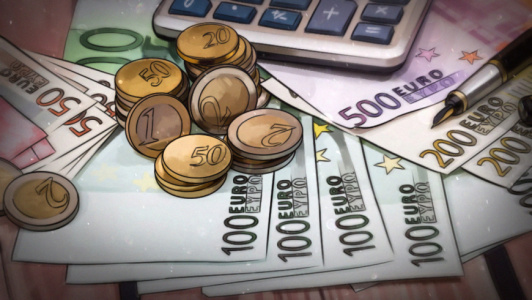 The Russian ruble continues to strengthen, the expert explains to Vechernyaya Moskva. In April, the market expects a sinking of the American and European currencies.

According to Kuznetsov, oil prices have been rising recently, strengthening the ruble and pushing the dollar out of the euro. Further demand for Russian hydrocarbons will also play in favor of the domestic currency. Russkaya Planeta reports that the start of a new tax period will also affect the weakening of the dollar.

The domestic currency can show new records. By the end of April, the dollar can collapse to 70-71 rubles, and the value of the euro will not exceed 85.45 rubles against today's 87.8 rubles, the financier assures....