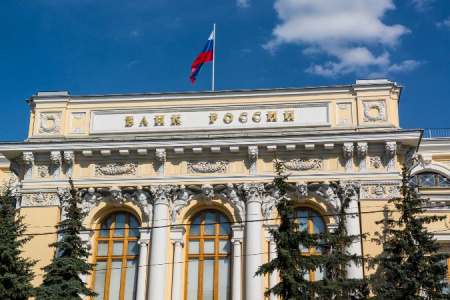 The Bank of Russia expects further growth in annual inflation in the Russian Federation after accelerating in April to 3.1%, however, as soon as short-term inflationary effects are exhausted, the disinflationary effect of reduced demand will become the dominant factor due to the introduction of restrictive measures in the country to combat the coronavirus epidemic, informational and analytical commentary of the regulator.

According to Rosstat , in April 2020, annual inflation amounted to 3.1%, which is 0.6 percentage points higher than in March. The Central Bank noted that the acceleration of the current price increase is temporary and this is due to increased demand for food and basic necessities in the context of the introduction of a self-isolation regime in the Russian regions, as well as the ruble weakening in the first quarter.

"In the future, an increase in annual inflation is likely, including due to the deregulation of the low values ​​of summer-autumn 2019. At the same time, as the short-term inflationary effects are exhausted, the disinflationary effect of a decrease in domestic and foreign demand due to restrictive measures to combat the epidemic will become the dominant factor. coronavirus, "the document says.

According to the official forecast of the Central Bank, taking into account the current monetary policy, annual inflation in the Russian Federation will be 3.8–4.8% according to the results of the current year and will be close to 4% in the future.