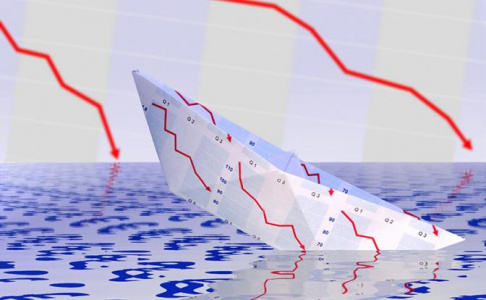 According to the expert, inflation in Russia could rise to 11.36% if the Democrats "take" the Senate and achieve the introduction of severe restrictive measures against Moscow.

“I think that in case of sanctions we will get double-digit inflation again, like in 2014, but it will be for a long time,” Golubovsky shared his opinion. According to the analyst, Russia will not be limited to one "shock year", and the crisis will become permanent, the Russian national currency will seriously collapse, and the incomes of the population will fall.

Earlier, expert Natalia Orlova said that the dollar rate could jump to 85 rubles if Joseph Biden wins the presidential elections in the United States. At the same time, at current oil prices, the reasonable rate is 73-74 rubles per dollar, she noted. If Donald Trump wins the election, all risks "will go off the agenda," the specialist concluded.