Measures on revitalization of automotive industry 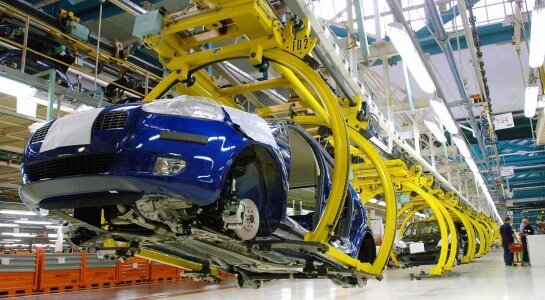 The Russian government is working on measures aimed at stopping the automotive industry recession, said deputy prime minister Mr. Arkady Dvorkovich.
"Now we discuss how to continue to support the automotive industry. There are two main lines of activity. The first one is to support the demand. Ministry of Commerce and Industry has prepared proposal. Appropriations are not yet in the project of the budget law. However, I have already said that we have a reserve, there are the balances of 2016, and at the recent meetings it was confirmed that the funds for these purposes should be allocated", - Mr. Dvorkovich said at the meeting of fraction "Development of real production" of the party "United Russia", RIA Novosti reported.
"We must make an effort to stop a further recession in the sector. It cannot be done completely by the support of domestic demand. The second line of action is a support of the export of vehicles themselves as well as their components... According to the experts, potential of export of a car kits is about half a million per year. We will aim to this figure in the next five years, it is absolutely realistic", - Mr. Dvorkovich added.
A source: и-Маш. Ресурс Машиностроения.