On the implementation of the import substitution plan 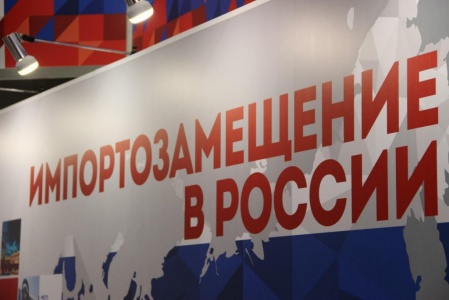 According to Manturov, production and supply of competitive products for 350 projects have been launched. Some of them are exported. The head of the Ministry of Industry and Trade specified that 35 production facilities in Russia work thanks to the support of the Industrial Development Fund. According to Manturov, since the adoption of the decision by Vladimir Putin to create the fund, 268 projects have received support. The total investment amounted to 250 billion rubles, of which 66 billion - concessional loans from the Industrial Development Fund. The Minister noted that 40 such funds with a total capital of over 5 billion rubles for 2018 are registered in the regions. He added that the domestic growth of trade last year was 1%, the growth of non-primary exports - 19%. Manturov responded positively to Putin's question about whether the filling of the Industrial Development Fund is ensured. According to him, the Ministry of Finance in early December transferred 16.8 billion rubles.