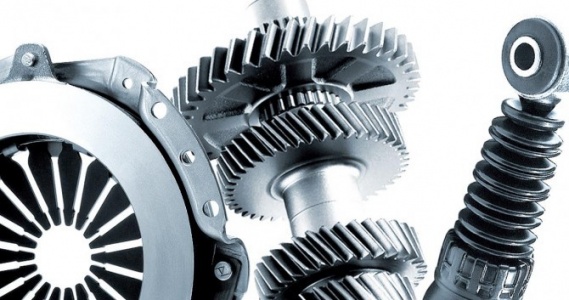 According to the research conducted by the analytical agency "AUTOSTAT", in 2016 the capacity of the secondary market for automotive components and spare parts for passenger cars in Russia amounted to 13.7 billion dollars, which is to approximately 920 billion rubles.

Leadership belongs to Toyota cars spare parts, which is the seventh part of the total capacity of this market, which is slightly more than 130 billion rubles. Such a high result is due to the largest number of Toyota cars in the Russian park of foreign cars, which entails a great need for spare parts.

Next relatively the costs are components for the cars of another Japanese manufacturer Nissan, whose market capacity is 80 billion rubles. The third among the leaders is the Korean brand Hyundai (about 60 billion rubles for the spare parts). For cars of Volkswagen and Renault this figure is in the range of 53 and 54 billion rubles respectively. The capacity of the secondary spare parts market for cars of the brands Chevrolet, Ford, KIA, Mitsubishi and Opel is estimated in more than 30 billion rubles.