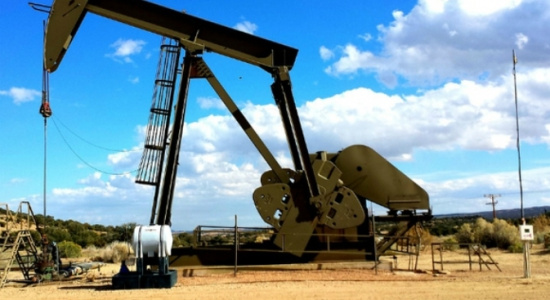 Since August, OPEC + countries have been preparing to move to the second stage of the deal, which means a partial restoration of oil production, a source familiar with the situation told Interfax. The deal, concluded in April, suggests that in August, the reduction will amount to 7.7 million bps.

"Despite the prevalence of expectations that the cartel will ease production restrictions next month, prices remain stable on the news that the block wants to achieve an additional reduction of production by 842 thousand bpd in August and September from the lagging members - Iraq, Nigeria and Kazakhstan, "said OCBC analysts quoted by S&P Global Platts.